The owner of a seafood restaurant located on the coast of Massachusetts passed away. Lou Pereira of Merrimack Business Appraisers was hired by the estate’s attorney to prepare a valuation of the restaurant as 50% was left to the owner’s son from his first marriage and 50% to his second wife.

Lou Pereira prepared a thorough and detailed valuation of the restaurant including photographs. The valuation accounted for the restaurant having sustained significant damage due to coastal storms, the negative impact of deferred maintenance on the building, and the adverse effect on valuation of its debt.

Based on the detailed valuation report prepared, the estate was settled and the spouse of the deceased bought out the son’s interest in the business.

For many years, the spouse of the deceased, now the restaurant owner, invested in the property, repairing the damages, fixing and improving it and paying off the debt. She sold the business five years later.

The sale resulted in the son’s mother filing a lawsuit claiming her son had been cheated. The business owner who had bought out the son years before, hired Lou Pereira of Merrimack Business Appraisers to review the valuation of the business at the time she sold and to present his findings by testifying in probate court.

The court agreed to Lou Pereira’s presentation and explanation that the owner’s investments, improvements, and elimination of debt justified the business valuation at the time of sale and confirmed that there was not a case for the son having been cheated.

Merrimack Business Appraisers has prepared objective, defensible business valuations in the instances of a sale, divorce, shareholder dispute, tax, and appraisal review. Review the below for the end results achieved:

A Valuation of Mineral Rights in North Dakota

The Value of Personal Goodwill in a Divorce Settlement

Selling a Business Stalled Over Value

Selling a Business to an Employee

Calculating Personal Goodwill as Part of a Sale

Valuation of Shareholder Interest for Settlement of an Estate 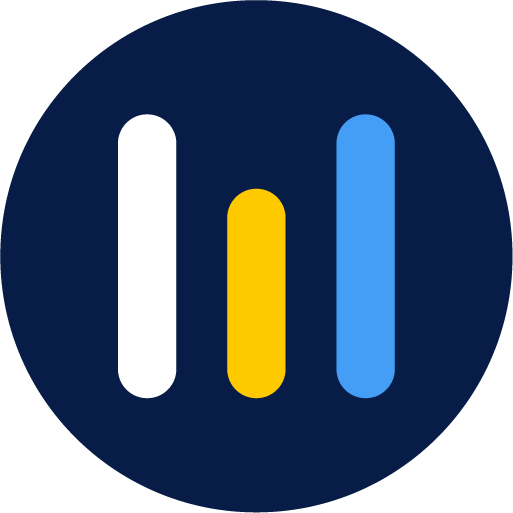